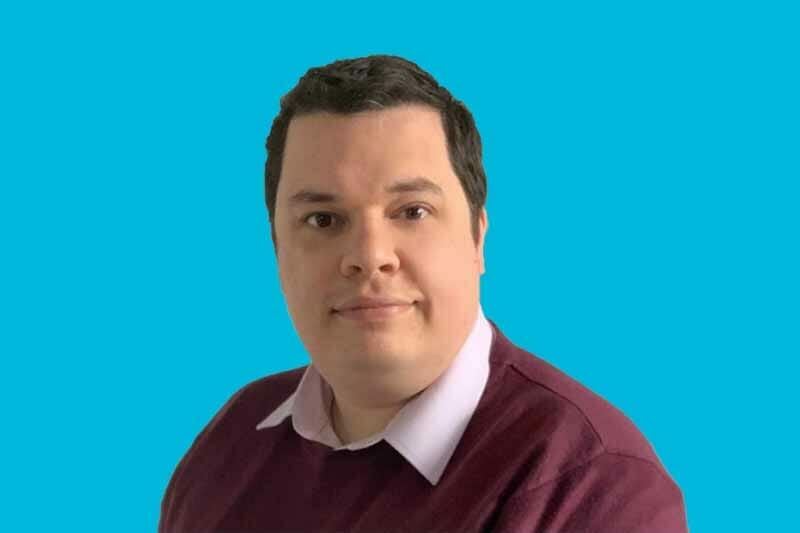 Chris is a Technical Project Manager at Medico Digital. His role involves managing web development  projects from inception to live release, as well as developing and maintaining strong client relationships.

Chris grew up on the mean streets of Surrey before moving to Brighton for university and has lived there ever since. He cut his teeth as a software test engineer before moving into the murky waters of project management in which he's been paddling ever since.

Chris' insatiable thirst to project manage spills over into his spare time. He recently masterminded a brutal and bloody victory over Ru Paul's Dragon Race, fierce rivals to his own Dungeons and Dragons guild, The Bad Boy Death Squad*.  He is considered by his peers to be a puzzle master but has yet to figure out the puzzle of why his D&D tales clear out the kitchen at house parties.